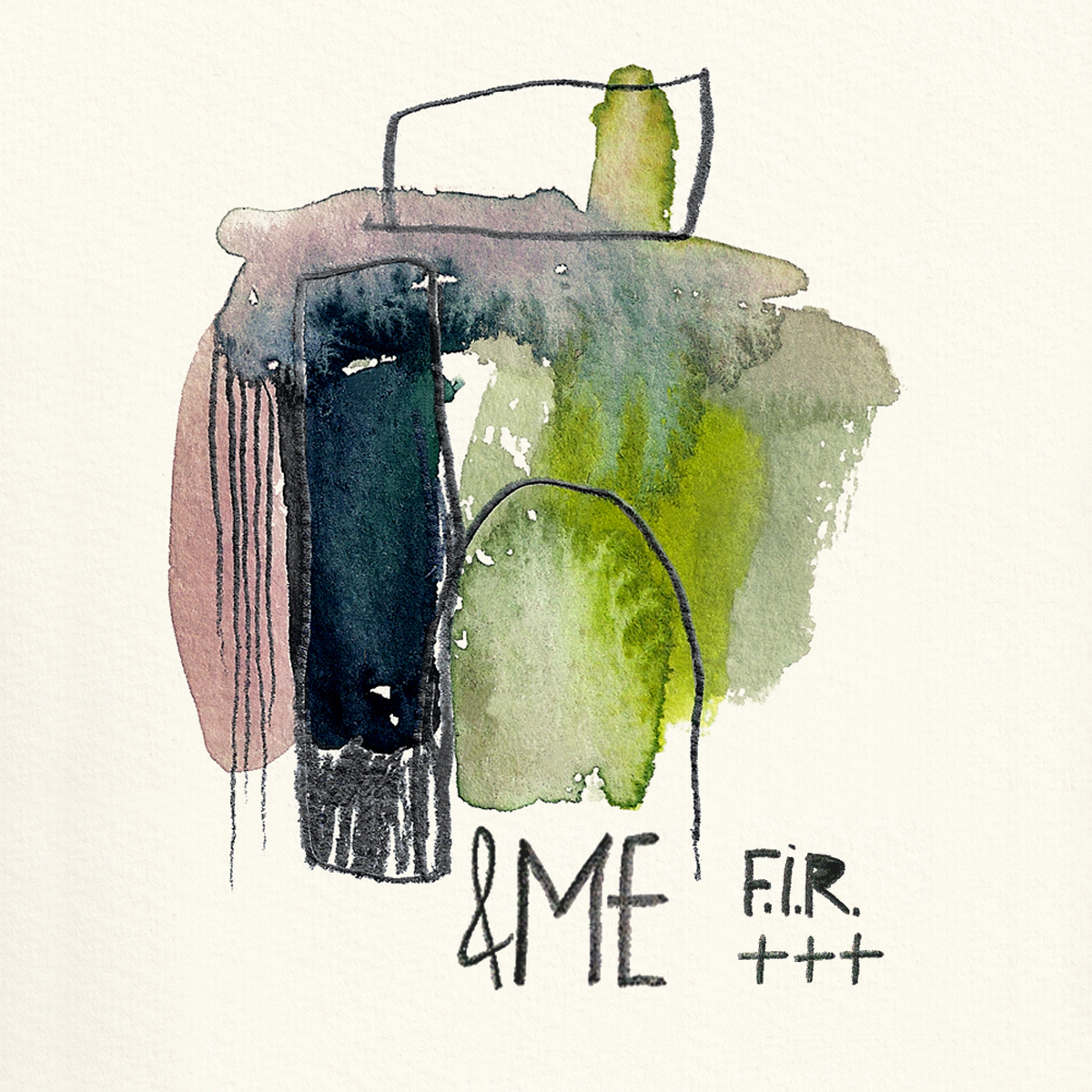 This EP is about to clarify two things. First: &ME is still backing his obscure fondness for syntax, funny additional characters and acronyms. So, the A-side is called “F.I.R.” (and nobody knows, what it stands for. If you just read it as a word, it makes a cool sound, though. Just as if you would get a ruler to vibrate and pull it over the desk), while the flip is entitled “+++”.

Second: it clarifies something about its creator. &ME is non of those bouncing show-offs that would forget to play the next record in a club, just because he is so busy with pointing both forefingers at himself all the time. &ME is the type of guy that would coproduce stuff for Hell, Lotterboys/-girls or Terranova without really taking so much credit for it. We say: cut it! Days of modesty are over.

A1: “F.I.R.” is the essence of everything &ME stands for, a true and flawless peaktime-beauty. It joins his intuition for stringency in structure, his sensibility for a sophisticated and safe walk over the shaky bridge from House to Pop, the precision of laying out a track to be unmistakably danceable, but not intrusive and last not least his ability to pitch a female vocal-sample to let it sound like a Rick Astley-outtake. Safe to say, that this might be his sweetest work so far.

B1: “+++” on the other hand appears to be some tricky chicanery. It starts like a lot of B-sides start, as a reduced space for little reflexive experiments, or however it is whitewashed when a track just isn’t that spectacular. But then, there is a kickdrum-monster arising out of this housy self reflection, a monster, that grabs some percussions and vocalsamples as companions and culminates into a massive break, thfor sure no pending questions.