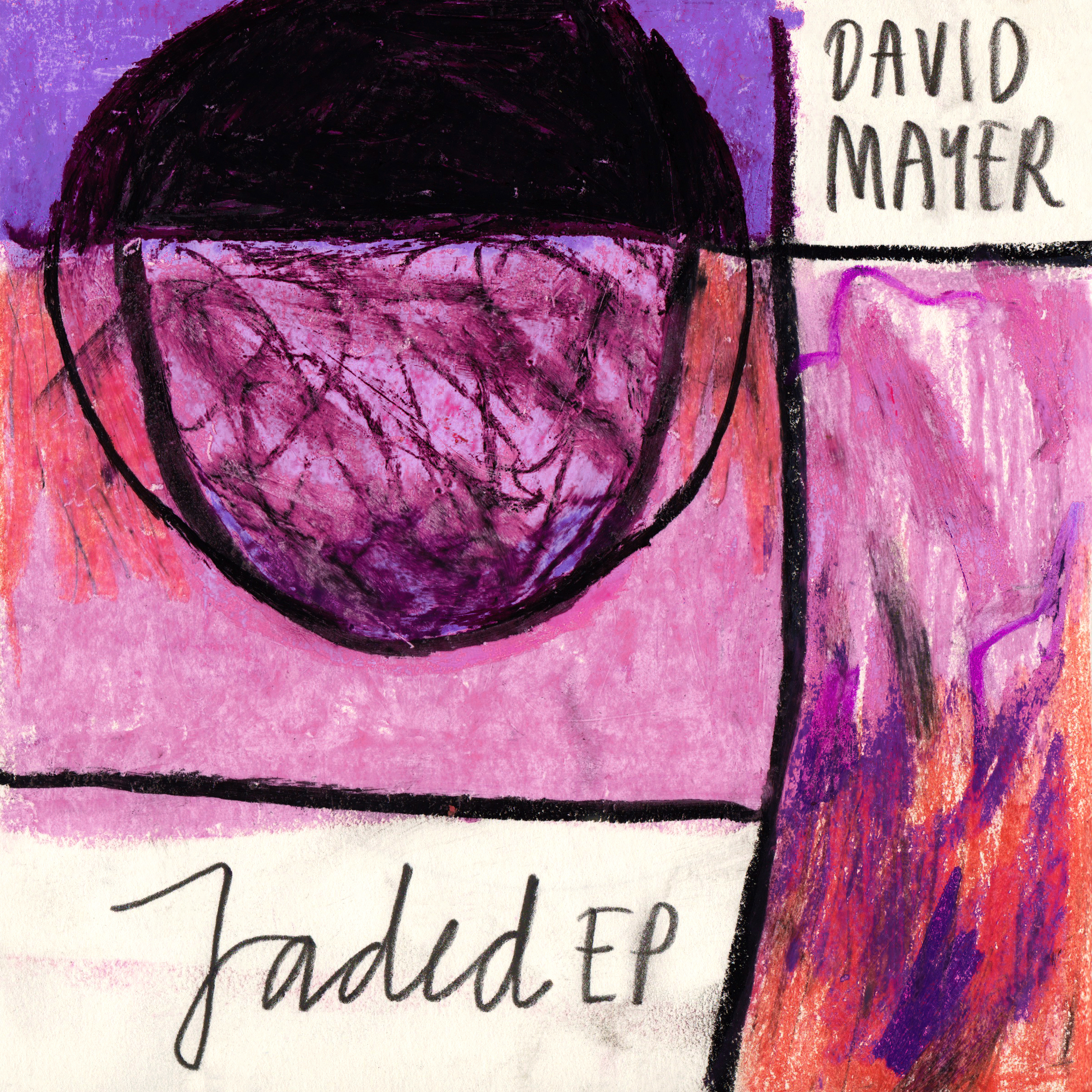 Long time overdue: a new David Mayer EP that’s added to the Keinemusik release roster. But the time Mayer invested into his current body of work seems more than worthwhile. There’s no other way around it than declaring: with this “Jaded EP”, David Mayer is back with a bang!

With the eponymously entitled a-side, he is cutting to the chase as hardly ever before. The mission is obvious: take no prisoners on the floor. The ingredients he is blending in his machines for that matter, should push every vital rate up into the red zone immediately. A groovy bassline enclosed by a rustling and analogue vibe that leads into a single note hook with immediate signal effect. Mayer weren’t Mayer though, if he wouldn’t let his knack for details show within the middle part. But as a whole, this tune is characterized by an almighty peaktime bounce.

Bold on the other side is rather going for some soothing sex-thing. Crinkling shakers, harmonic caress and percussive teasing are heating up an atmosphere in which Sooma’s croon is loosing any ambiguity. What is she saying there? “Touch me and do it right.” You might address this to the quality of the entire track itself. After going through Mayers hands, this thing will unerringly trigger every pleasure spot.