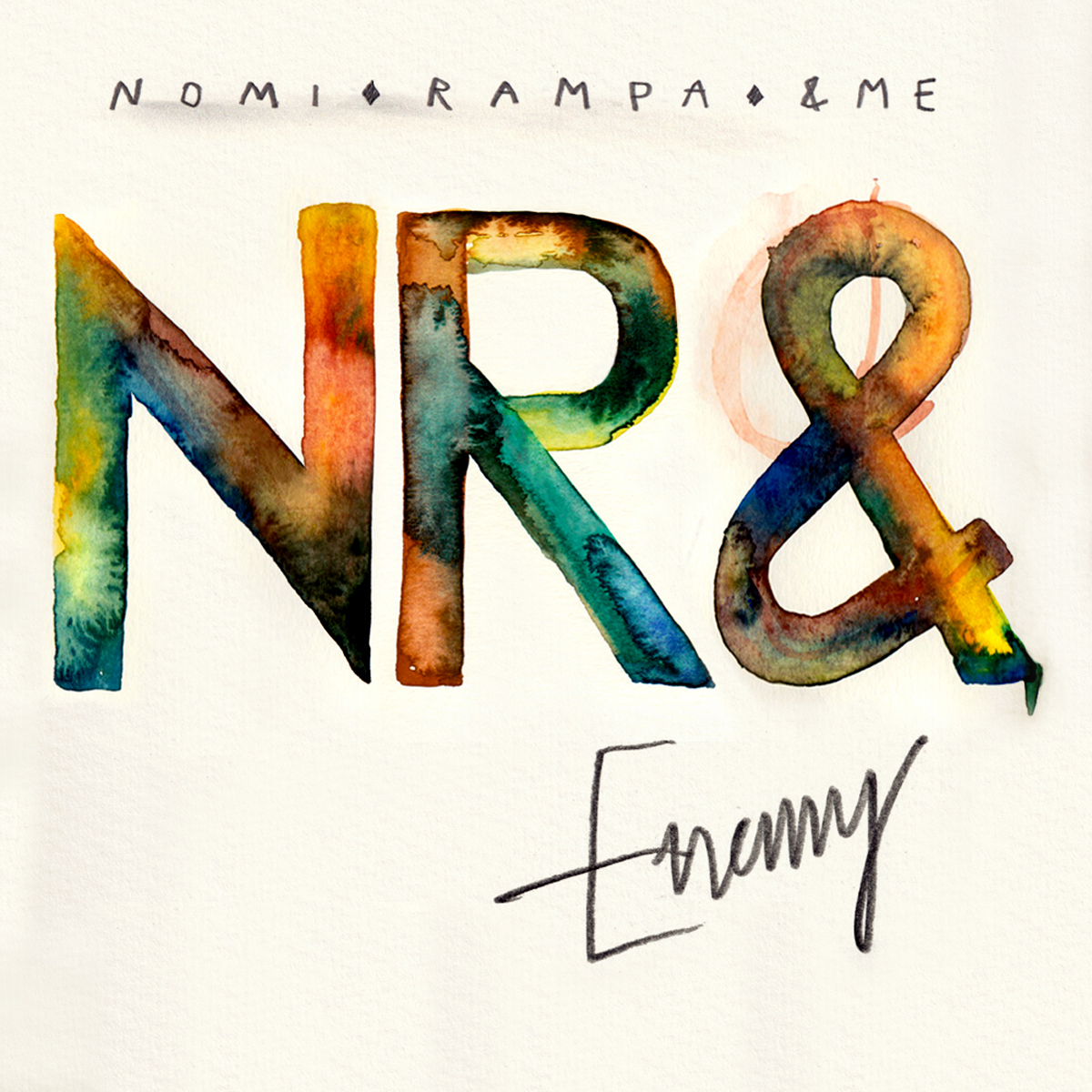 There it is, keinemusik number seventeen. We know what you’re thinking. You think you know how it works. You think, those keinemusik fellas will again be doing their little rotation thing, one producer getting a record out after the other, then a Workparty-joint venture at some point and then it starts all over again. Au contraire! This seventeenth edition is breaking the known beautiful, perfectly curled cycle. Just like that, so that no one gets bored. This record here is an appetizer for a collaboration-effort between Rampa, &ME and Nomi, the New York based singer that provided the recent movement of flamboyant Disco-queerness with its sexiest and catchiest hooks, teaming up with Hercules & Love Affair and doing her own project Jessica 6.

Side B will take care of everyone who is expecting a safe playing house-rehash of the afore mentioned acts and tenderly let a lashing snare slap every preconception out of sceptic faces. “Enemy” makes no mistake about being manufactured in Berlin. Its stoic, technoid intent to pave the way to the floor with utmost straightness might seem like a contrast in comparison with Nomi’s warm timbre, but after some bars, you’ll find both in unrestrained, loving embrace.

On the flip they turn the heat on even more and go for the ultimate, heartwarming club-anthem. “Broken Toy” is sneaking in with discreet percussions and some random field recordings on top, until the intro gives way to an instantly touching piano-accord. As soon as Nomi’s notably affecting vocal parts are hitting the mark, it should be evident, that this cut is applicable in various situations. It will inflame floors into rapture of love, it will be perfect iPod-material for lonely midnight-strolls and it makes a perfect new choon for the weeks and months to come.