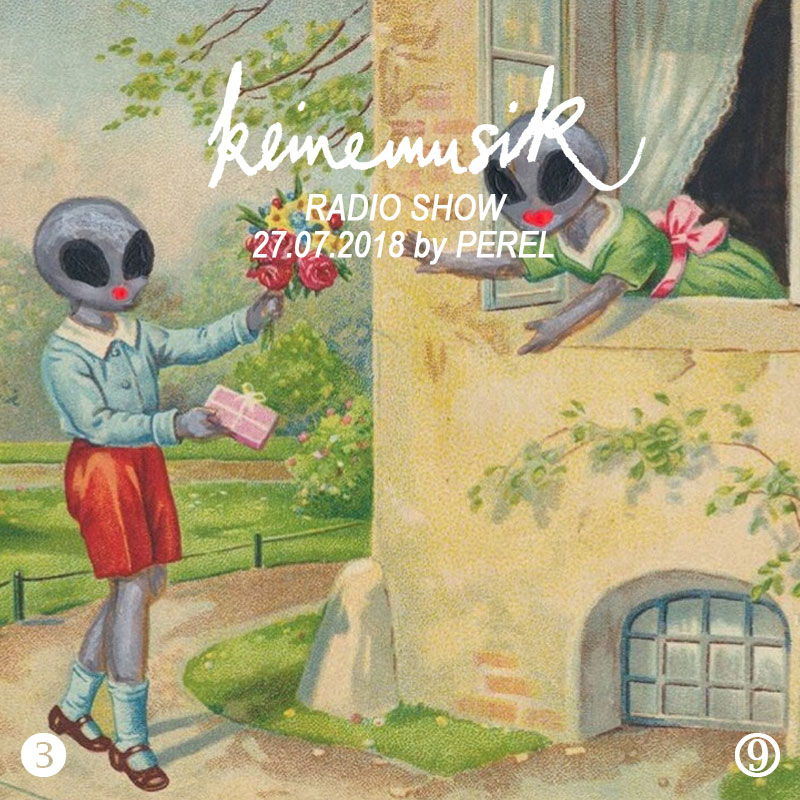 Earlier this year PEREL released her excellent debut album ‚Hermetica’ on DFA, an ‚enchanting ’80ies throwback and potentially peak-time festival bomb’ (Resident Advisor).
The album single „Die Dimension“ was one of the few singles played heavily by nearly all Keinemusik DJs, hence we’re over to moon to present you this exclusive versatile and hypnotic new mix by Annegret Fiedler, known to music-lovers worldwide as PEREL.