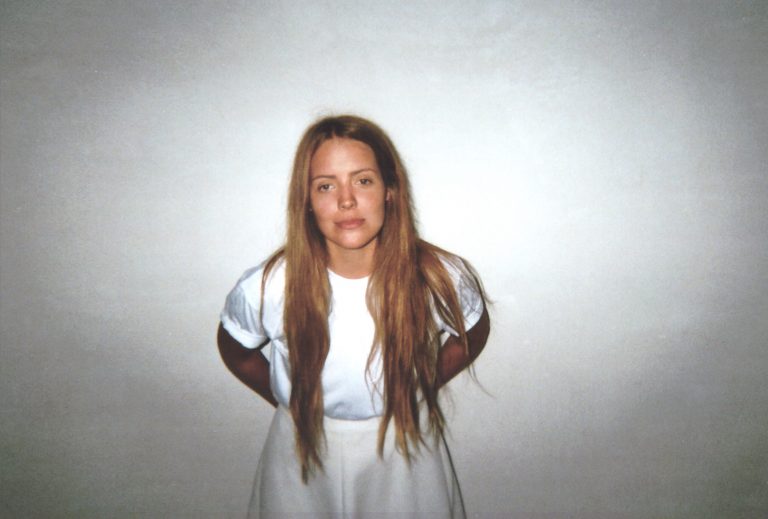 Monja Gentschow is responsible for the art direction of keinemusik and creator of numerous paintings, that you can find on the covers, since the beginning in 2009.

When Rampa and herself were thinking about a so-called Coporate Identity of the at the time freshly founded Keinemusik, they went for an early handwritten sketch that ended up as the logo from which the signature-style developed. They aimed for something unique and distinct. Something containing roughness, abstraction, yet playful and imaginative.

One of the key elements of her work is aesthetic continuition. For every Keinemusik release, her manufactury (which she calls „monifaktur“) is steaming up, producing countless dabs of paint and handwritten pieces, that gradually are shaping to form and their final colour scheme. Beginning in 2018, the label welcomed more creative input from graphic designers to the fold, such as Piotr Zapaznik.

Monjas work is as essential to Keinemusik as every piece of music being released. Her art breathes the same spirit, her work translates the inherent attitude of Keinemusik into its visible aesthetic aspect. And this is to be seen, that’s for sure.